It still works, but I want it gone 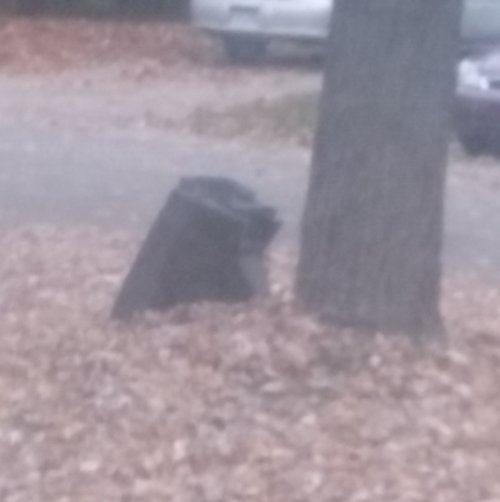 It took me a few years to get around to it, but I finally willed myself to move this old bomb of a TV out to the road for the garbage truck. It had been sitting in a corner of my bedroom doing nothing but collecting dust. It’s one of those big models from the late-80’s to the mid-90’s.
That sucker is heavy. Hope I didn’t give myself another hernia. It still works, but I want it gone.
Next Day Update
Someone claimed the TV before the garbage truck did. Whoever it was, I hope the TV brings them much joy. I still got the remote control here, I should’ve taken it out and left it on the TV yesterday. But the same buttons are on the front of the TV, so at least they’ll be able to work it.