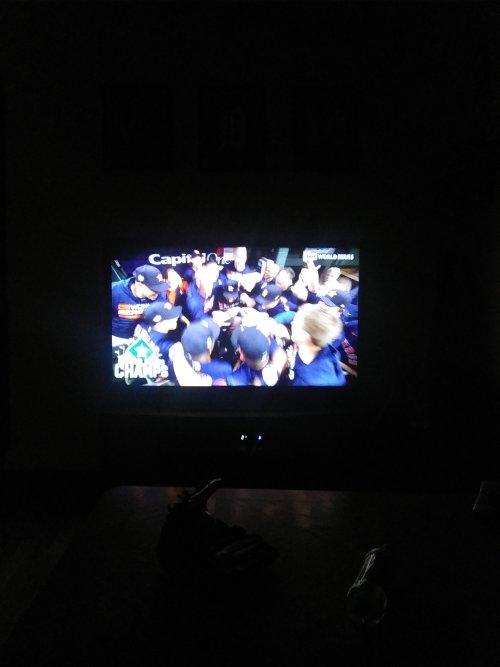 I meant to post earlier, but got distracted. Tigers beat the Royals again, 10-3. This makes the winning streak six.

Ten innings, and Tigers win off Castro’s hit. The team had quite celebration on the field, but when the guys came to dump the cooler on Castro, he ran for the clubhouse. 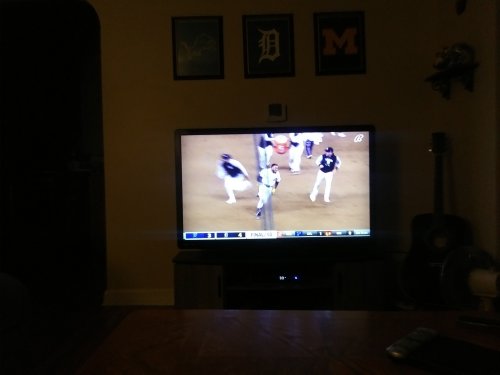 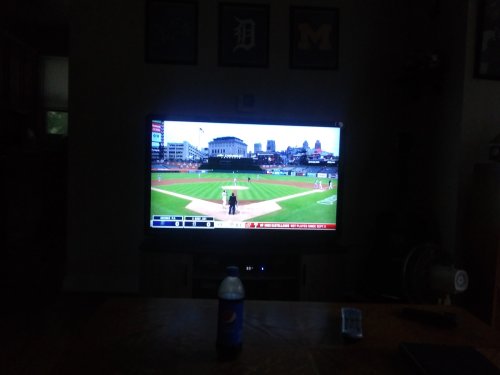 As the regular season nears its end, I continue to watch the Detroit Tigers. They’re in last place, they have no hope of reaching the playoffs. But I remain a loyal fan and I will follow them to the end. The Tigers swept the Chicago White Sox over the weekend, now they’re playing the Kansas City Royals. There are two more series after the Royals.

The Cleveland Guardians. New York Yankees, Houston Astros, New York Mets, Atlanta Braves and Los Angeles Dodgers are going to the playoffs. Of those teams, I would root for the Astros, Dodgers and Braves.

None of the teams in the National League Central have secured a playoff berth yet. The St. Louis Cardinals are leading there, but the Milwaukee Brewers have a chance of taking it. I’m rooting for the Brewers there. 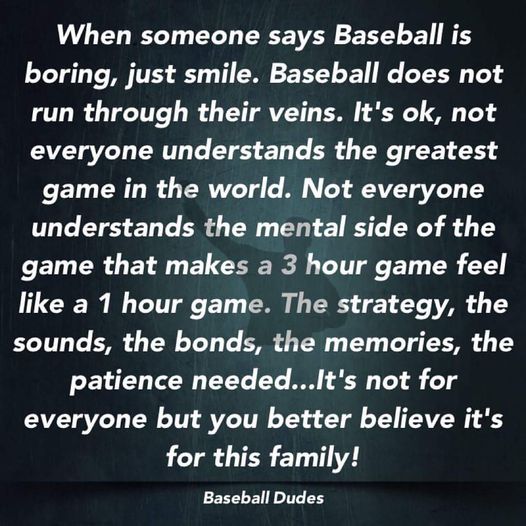 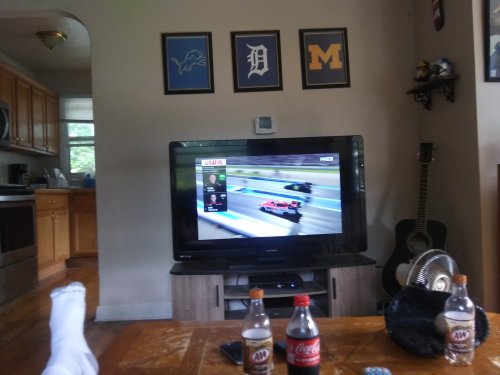 Lions won by one point. 27-26. I thought they played well. It was just a preseason game, but nice to have football back. I didn’t see last weeks’ game. I know they lost last week, but I hear they played very well.

Just switched over to Bally. Looks like Tigers won by one run. 4-3. 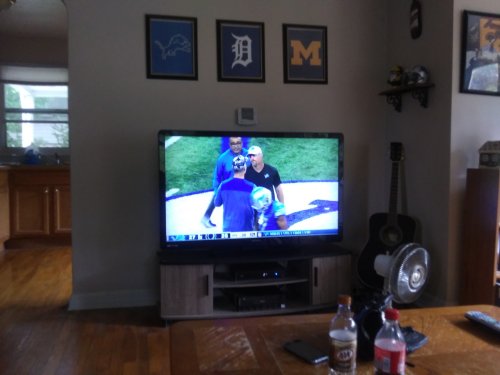 Tigers are playing on another channel and I thought I would switch from game to game, watch some here and some there. But I can’t reach the remote control, so I’m just watching the Lions. The game is tied. 3rd Quarter just started. 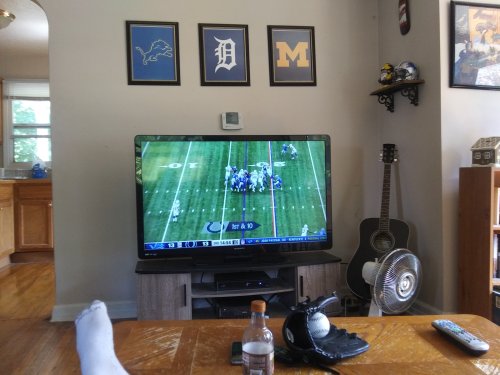