Orange Is the New Black. I had followed the series since it launched on Netflix in 2013. I finished the final season about two weeks ago. I wanted to write something about the series, but wasn’t sure how to go at it. Then my sister told me Saturday night that she’d just gotten home from the women’s prison in Ohio, where she’d gone with members of her church to deliver the gospel. That sparked some inspiration for me.

Based on Piper Kerman’s memoir, Orange Is the New Black is a comedy-drama about women in prison. Though the show is a comedy, it touches on the dark truths of prison life.

There’s the drugs and violence, sure. But it’s more than that. In one episode, Piper explained to a girl what prison is. Facing who you really are and not having anywhere to run. She delivered that speech cold.

Many characters were mothers who wanted to finish out their sentences so they could get back to their kids. That is a reality about women in prison. There are also those with mental impairments who really should not be in prison, but in an institution where they can get the proper care.

In far too many cases, the only difference between the guard and the inmate is the guard is in uniform. This is true of prisons across the country. Prison guards are often not properly trained, they can be abusive and they can partake in criminal activity.

My sister said that one of the things the women at the Ohio prison wanted was guidance for when they get out of prison. A lot of women (and men) released from prison are unable to get their lives straightened out. They’ll need an income, a place to live, and there are expenses they’ll need to cover. Restrictions and curfews can make it difficult for them to find work.

Because of that, they might turn to crime to get by, and that eventually leads them back to prison. The Poussey Washington Fund was created to help these women. 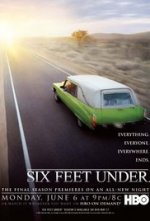 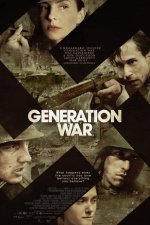